RT @Saddletramp1951 Now live and available on Kindle. "Justice Rides," the story of how Eli Jones became the avenger known as Justice O. Peace. If you've never read the Justice series, this is a great place to start. amazon.com/dp/B0B1N6…

RT @HenryStreetPub Hello, writers of Twitter!! Who out there would be willing to share a snippet of the current #WIP with us? What genre are you writing? Who is your MC? Do they like sushi? These are the important questions, people!!

21 people followed me and 4 people unfollowed me // automatically checked by fllwrs.com

RT @HenryStreetPub Join us Tuesday morning as we discuss bad movies that we love to love!! And maybe listen to @AnjikoZ get a little too personal about her love of Dolf Lundgren in the 1997 live adaptation of Masters Of The Universe. #podcast #movies #motu #dune #megaforce pic.twitter.com/eVOm…

19 people followed me and 6 people unfollowed me // automatically checked by fllwrs.com

RT @Kalimaxos1 I may write erotica, but that is not all that defines me. I'm a husband, father, ex-military, worked in business, an immigrant to the US & history obsessed of sorts. What I write complements who I am, it is not the sole definition. Now go read my stuff amazon.com/Kalimaxos… pic.twitter.com/xuQL…

RT @BiDotOrg It's no surprise the king of horror loves cats as well. #ShowMeYourKitties bi.org/en/famous/vin…

RT @AnjikoZ Listen to the most recent episode of my podcast: Episode Eight: It's An Audiobook World and I Am An Audiobook Girl anchor.fm/henry-stre…

23 people followed me and 4 people unfollowed me // automatically checked by fllwrs.com

RT @BiDotOrg Bisexuality is not a phase; you are allowed to have preferences that can change over time. pic.twitter.com/1b0f…

RT @wifeishot1 Thanks for the feedback on my last 2 stories. For anyone that may have missed them that may be interested, I've published them on @literotica #WifeSwapping I've got a few more stories in the pipeline. Hope you Enjoy. literotica.com/s/the… literotica.com/s/bir…

RT @TheDarkRabbit We come out of the gate swinging on this one!! open.spotify.com/epi… 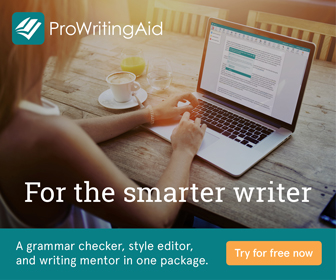 Get 20% Off ProWritingAid With This Link:

Interesting Blogs to Check Out 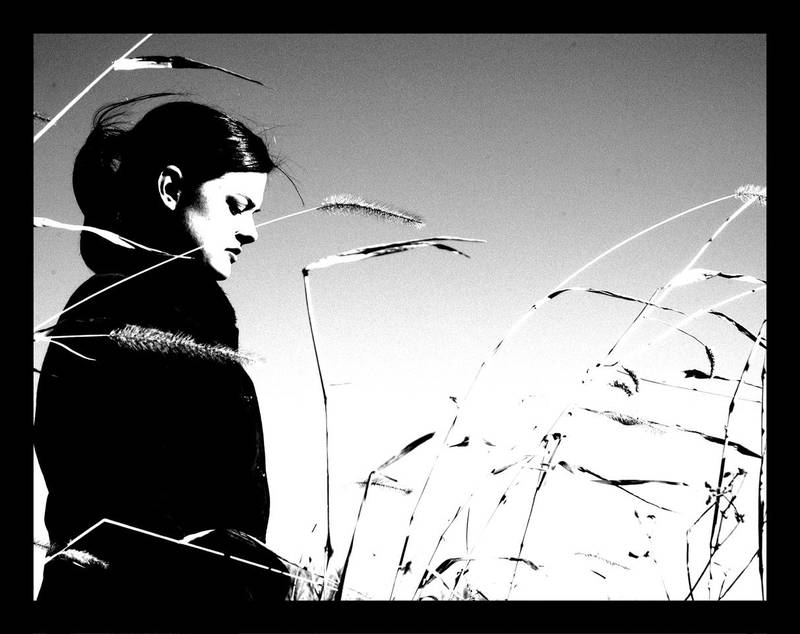 Winds of Change Whisper Across Waves of Grain

Stacey stood out in the wheat field trying to gather her thoughts, tears streaming down her cheeks. The men in uniform stood behind her, having delivered their devastating news. Tom, her beloved husband of only four years, had died.  There had been an accident out on the road into town. A drunk driver crossed over the median and hit Tom’s truck head-on. The officers said both men died instantly in the fireball that consumed their vehicles.

Stacey was only in her mid-twenties. She and Tom had taken up residence on his family’s farm. Tom’s parents decided to retire to Florida to get away from the cold Nebraskan winters. Tom and Stacey were supposed to make a life for themselves here.  Live life close to the land, growing things. She had hoped that their lives would grow together even more, possibly with the addition of children in the not so distant future. She and Tom had often discussed how they wanted to grow old together on this farm and watch the seasons change from the big veranda. They had imagined taking trips to exotic locales too as their finances permitted. They had visited both New York City and Los Angeles since they married, not to mention their honeymoon in Mexico. She stood staring out the wheat field just numb to her core.

“Ma’am, do you want one of my officers to take you anywhere? The coroner’s or the funeral home?” Sergeant Max Patton asked, slowly approaching Stacey. He was the one who had to tell her.

“What?” Stacey replied, momentarily startled out of her dream state by Sergeant Patton. Her mind was numb; her body was barely responding to her directions. She was in shock. She knew that. After all, she was a nurse at the local hospital. Oh God, I must call the hospital and tell them I won’t be in tonight.

“One of my officers or I would be happy to take you to the coroner’s office or the funeral home so you could start making arrangements. Losing a spouse is never easy. I am sorry for your loss. We want to help you until a friend or family member arrives. Did you call anyone yet?”

Stacey stared down at her hand tightly gripping her phone. Who could she call? Her parents had died after they retired and moved down to Florida. One of those new Super Hurricanes wiped out their home after they had decided to stick it out even though a mandatory evacuation had been ordered. They had always been stubborn. Her brother Mark was busy with his investment banking job in New York City and really couldn’t afford to take any time off. She couldn’t bring herself to dial Tom’s parents in Florida. There was no way she could tell them what had happened to Tom. Not yet.

Her best friend, Sally, lived on the other side of town. Struggling to think, Stacey figured Sally was probably the best person to call.  Stacey opened her phone and pawed through the buttons until she found Sally’s speed dial-she didn’t trust herself to dial the phone right now. Stacey pushed the speed dial button for Sally and stood off from the police officers, listening to the phone ring, waiting for Sally to pick up.